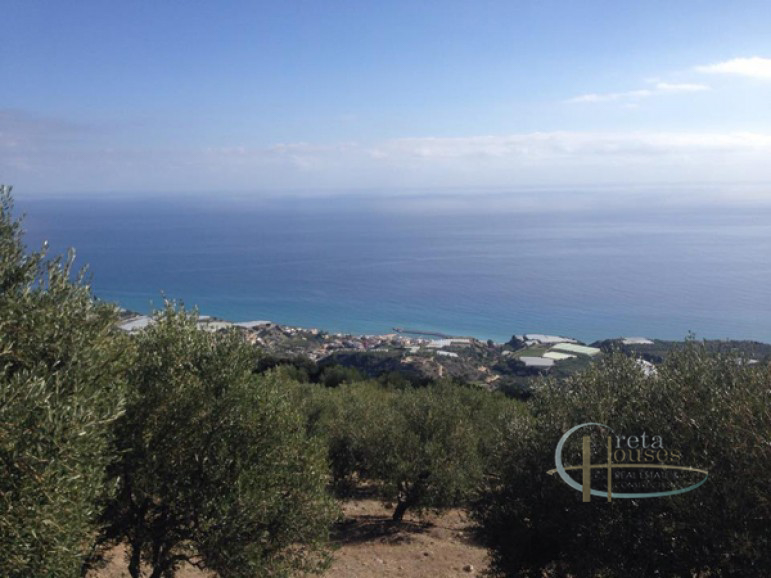 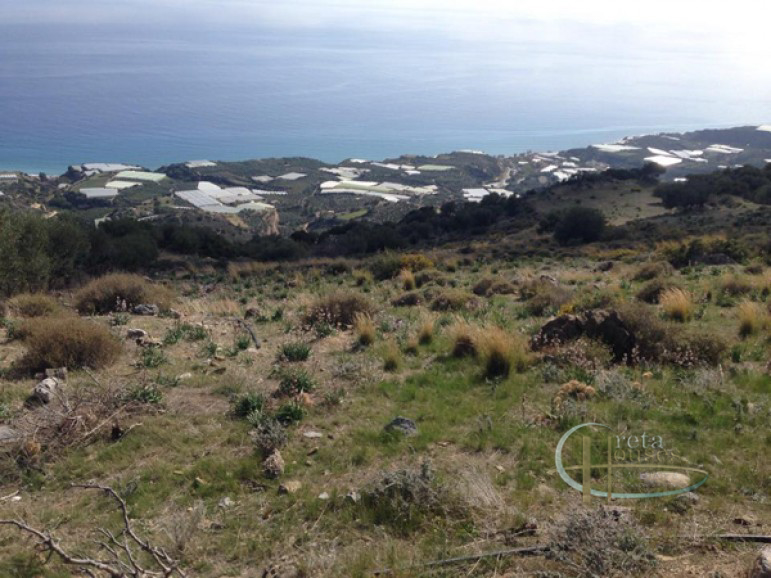 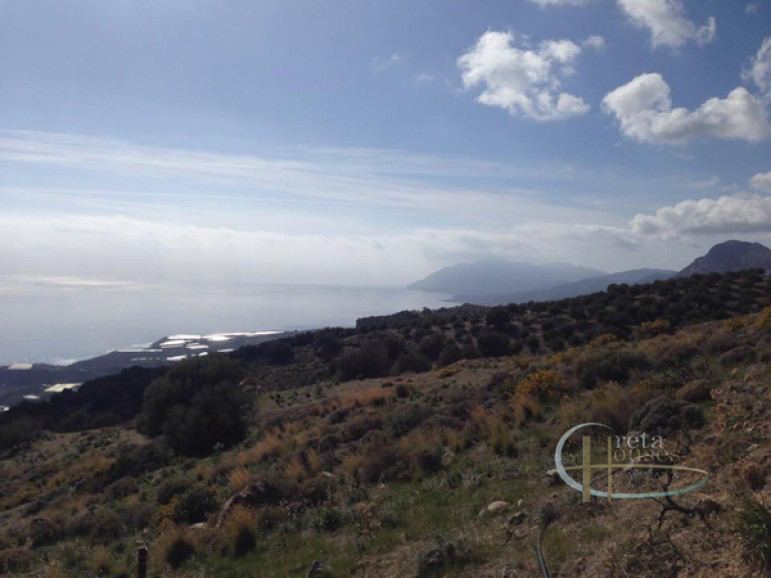 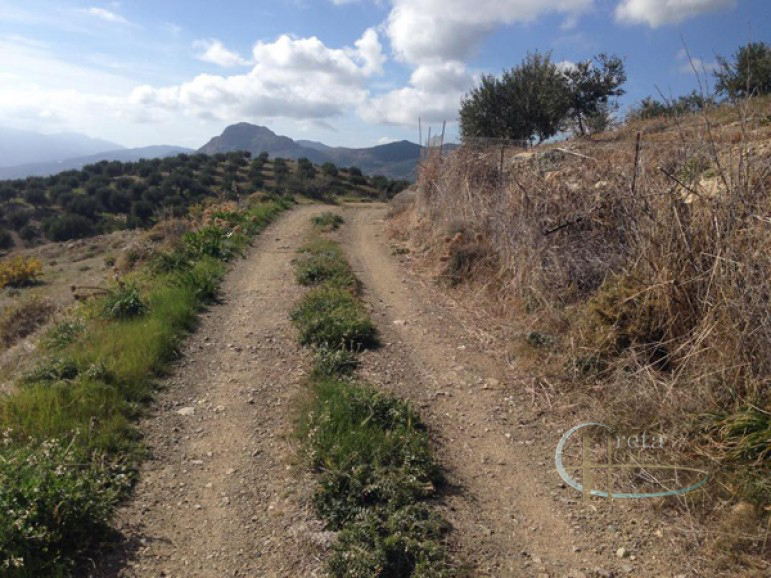 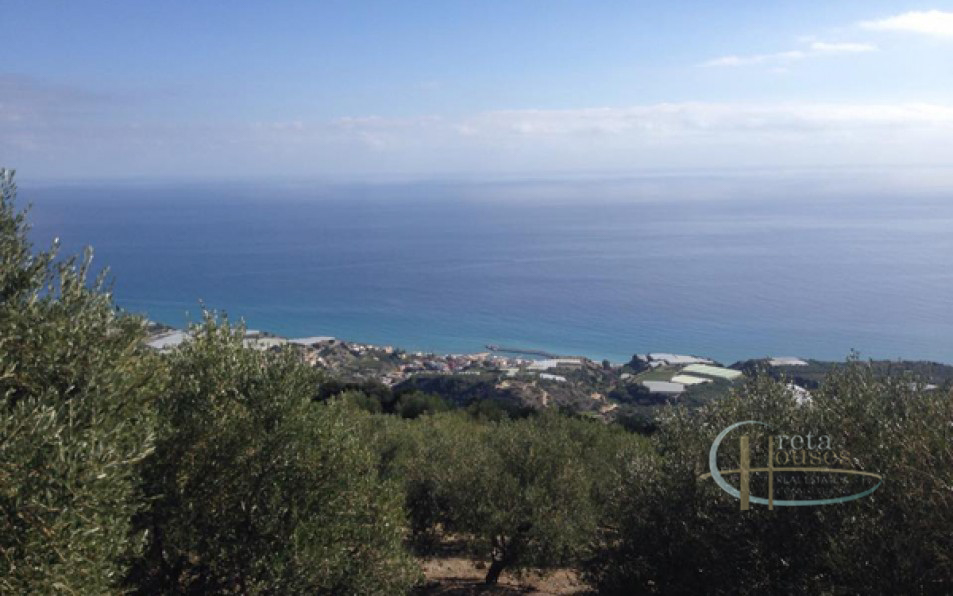 The sloping plot has scenic coastline views and is only 10 minutes drive from the beach of Arvi and 20 minutes from Viannos. Access is from a good quality dirt road. Water is on site and a Topography is provided.

Arvi is a beautiful and seaside village in the south of the prefecture of Heraklion known for its sandy beaches and the green valley with banana trees. Its distance from Heraklion is 78.5 km and 35 from the city of Ierapetra. Arvi has a microclimate characterized by high sunshine and lack of strong winds due to the protection offered by Mount Dikti. In the depth of the valley we find the imposing gorge of Arvi, which is an attraction. There is a spring with plenty of water from which the whole area is irrigated with bananas. To the east of the gorge dominates the Monastery of St. Anthony, which was built last. A Roman bath and several graves were found in the area with the most important finds of two marble sarcophagi with elaborate reliefs.

The sloping plot has scenic coastline views and is only 10 minutes drive from the beach of Arvi and 20 minutes from Viannos. Access is from a good quality dirt road. Water is on site and a Topography is provided. 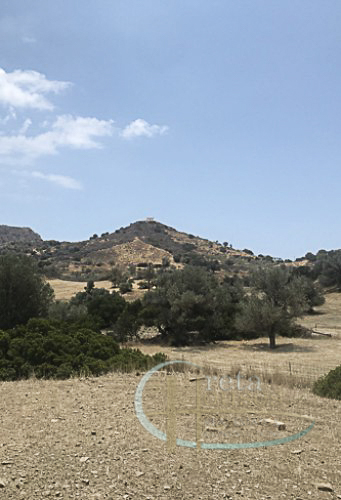 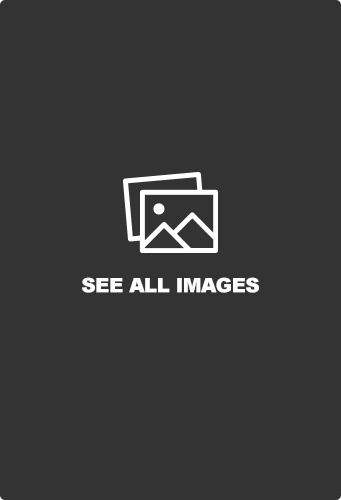 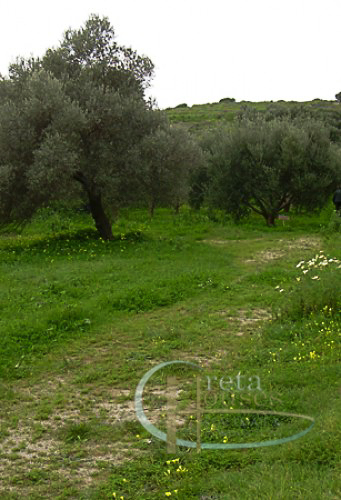 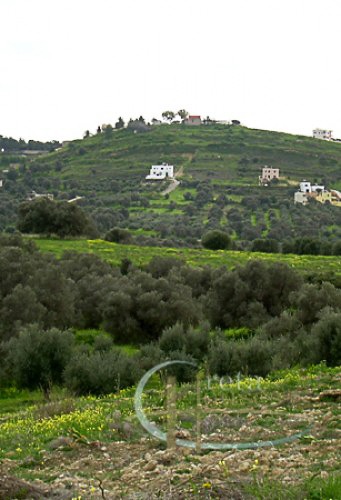 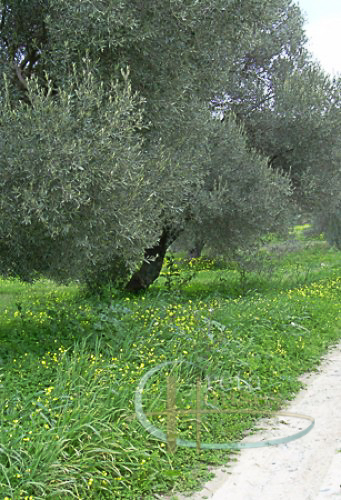 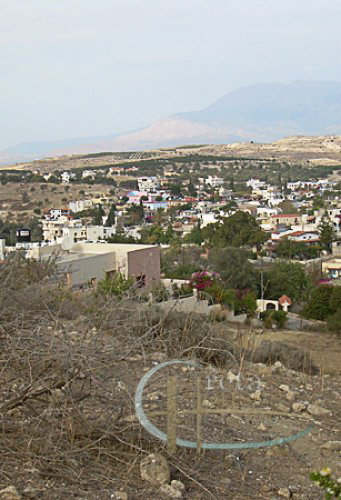 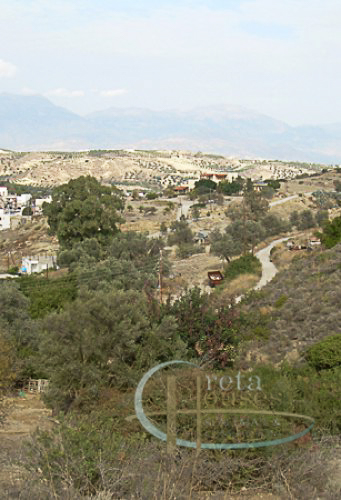 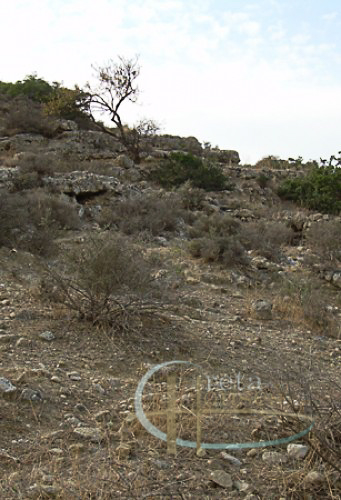