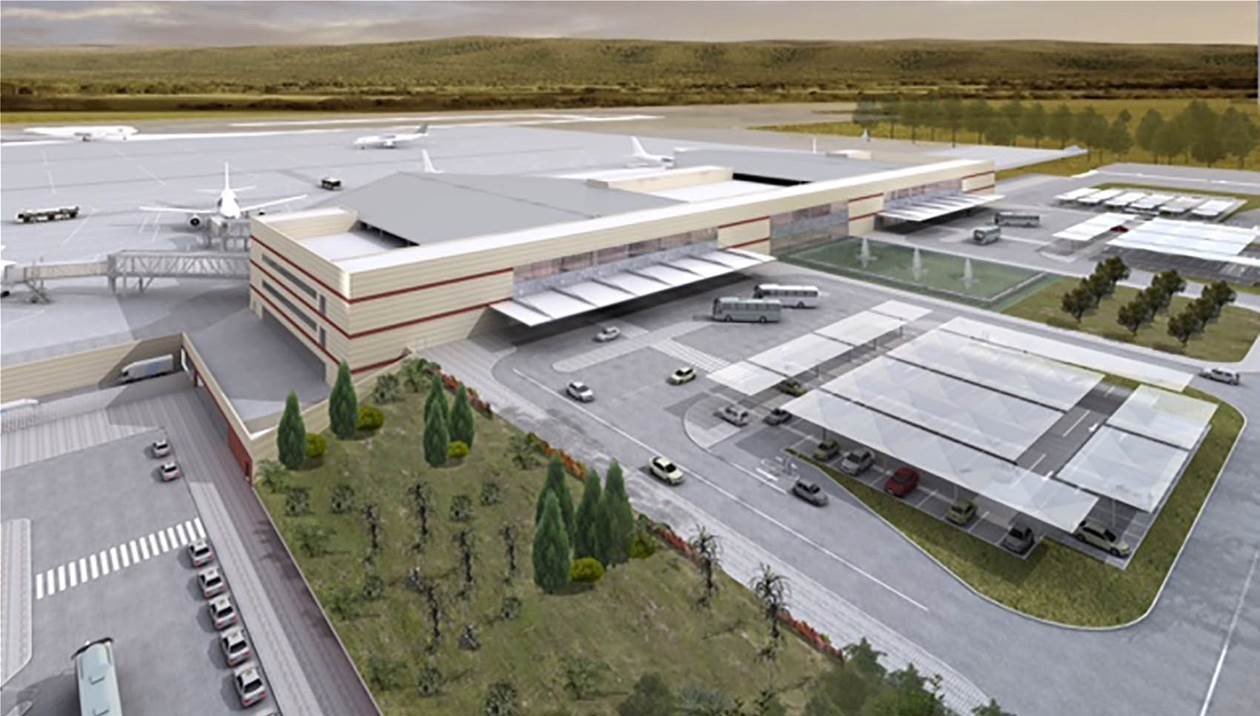 The minister and the consortium signed a concession agreement for design, construction, financing, operation, maintenance and exploitation of the new airport for a period of 35 years, including five years of its first phase construction.

The total cost of the construction is estimated at 1.5 billion euros and create 1.500 jobs. When the new airport will go in operation, it will create at least 7,000 permanent jobs.

Based on the recent Air Transport Action Group (ATAG) report, it is estimated that the Kastelli Airport will create approximately 7,000-7,500 direct work places (at the airport company, airlines, handling companies, service companies, etc.). At the same time, the developmental dynamics the new airport will bring to the region, will also lead to boosting indirect employment in areas such as tourism and trade. According to the same ATAG data, it is estimated that Kastelli Airport will mobilize about 35,000 to 37,000 indirect jobs.

Located in Greece’s largest and most visited island of Crete, Heraklion airport is the third  largest in that country and has registered traffic growth at a CAGR of 10 per cent per annum over the past three years.

The existing airport is facing a severe capacity constraint and will be replaced by the new airport at Crete.

The consortium intends to invest over 520 million Euros for development of the new airport. The entire project will be funded through a mix of equity, accruals from the existing airport, and financial grant provided by the government of Greece, said GMR Airports Limited, a subsidiary of GMR Infrastructure Limited.

“This is GMR Group’s first foray into the European Union (EU) region and we eagerly look forward to expanding our footprint there. The signing of the Concession Agreement is a significant milestone in the growth journey of GMR Airports and reinforces our leadership position,” said Srinivas Bommidala, Business Chairman, Energy and International Airports.

The area of Viannos is expected to hugely benefit from the new airport as it is only a fifteen minute drive away. This is the first time in the recent history of the island that a Major development would benefit both the North and the South side of the island.

See investment opportunities in the area of Viannos

Looking for a property?